Explore Living in the South End

Home to the largest intact Victorian row house district in the country, the South End has seen its share of transformation. Like Back Bay, the area was mostly wetlands until the city began to fill it in the 1840s. In the 1850s, architect Charles Bulfinch created a vision for the South End. Bay window townhouses, beautiful iron fences and tiny parks made the South End a very fashionable area.

However, the South End’s early glory days were short lived. A financial crisis in the 1870s resulted in foreclosures and reduced property values. Fashionable homes were converted to tenements and lodging-houses, and by the 60s, the South End was known more for its seediness than its tree-lined streets and quaint parks.

The late 70s ushered in a wave of gentrification that has made South End what it is today—a diverse,cosmopolitan neighborhood that exudes elegance and style. Home to many artists, a number of art galleries are located there, as is the SoWa open market, an award-winning artisan destination.

If food is your temptation, the South End doesn’t disappoint. Its vibrant food scene makes it one of the top contenders for Boston’s best food neighborhood. Classic pizza joints mix in with fine dining establishments, while creative concepts by celebrity chefs make their debut

Trendy boutiques and specialty shops offer unique gifts and treats. Nearby, the Boston Center for the Arts hosts events and shows at the Cyclorama and Calderwood Pavilion. If music is your scene, don’t miss Wally’s Cafe, a jazz club spotlighting Boston talent since 1947. Back Bay, Chinatown and Downtown Boston are in walking distance, making the South End a perfect spot for those who want be near the hustle and bustle with a short commute.

The South End is accessible by the MBTA Green Line and Orange Line’s. The MBTA bus SL 4 and the 43 are also available.

Close to Back Bay and Downtown Boston, the South End is home to working professionals and young families. 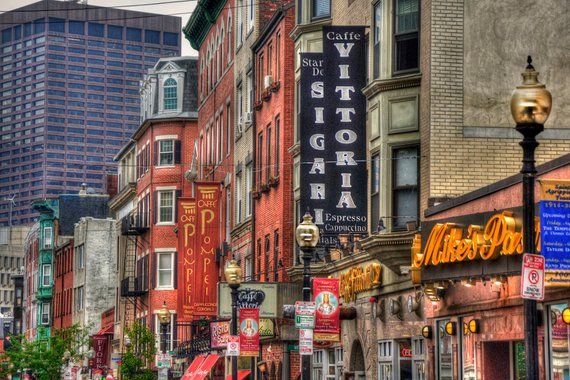 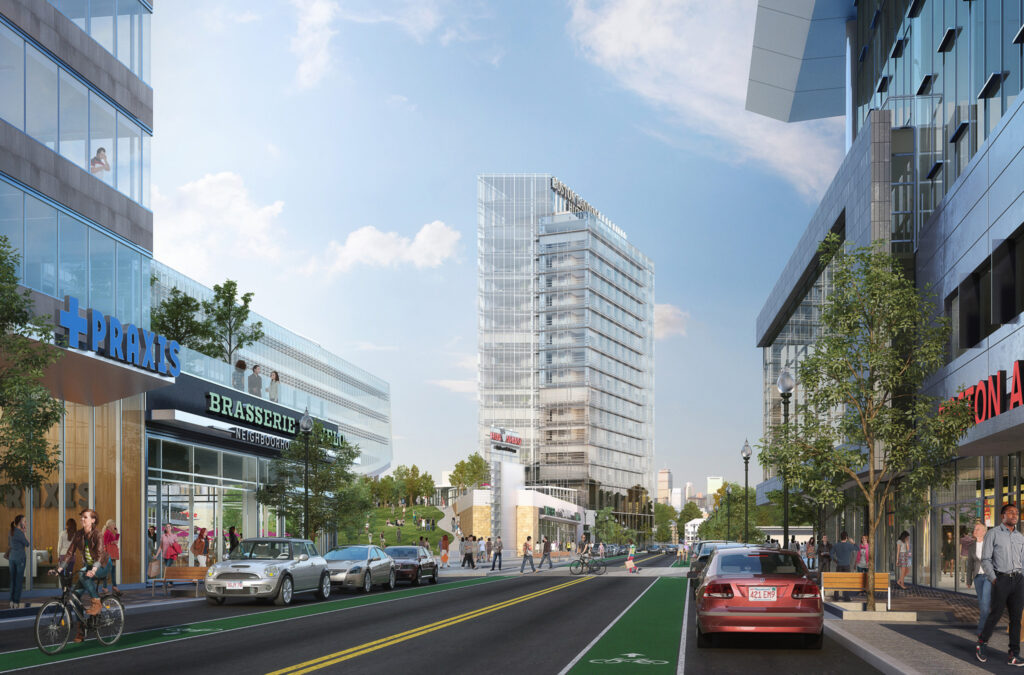 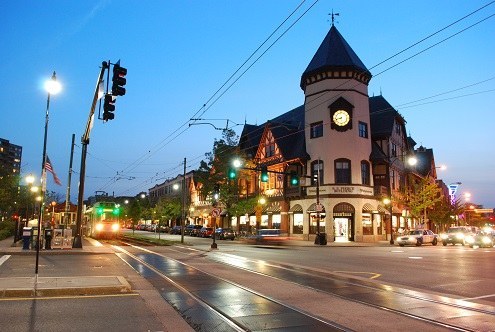 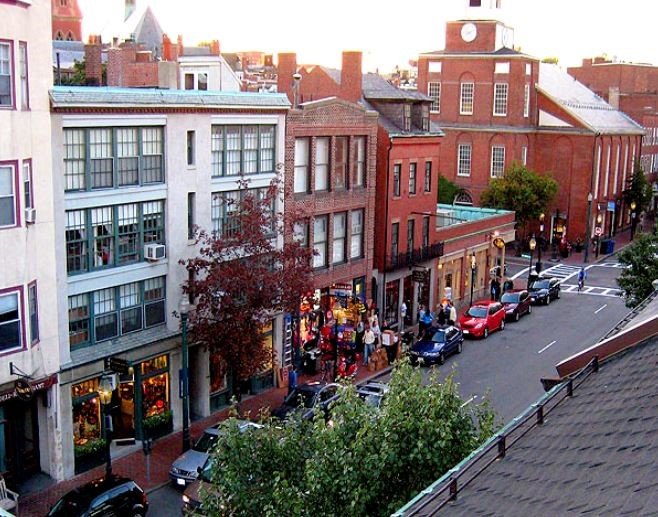 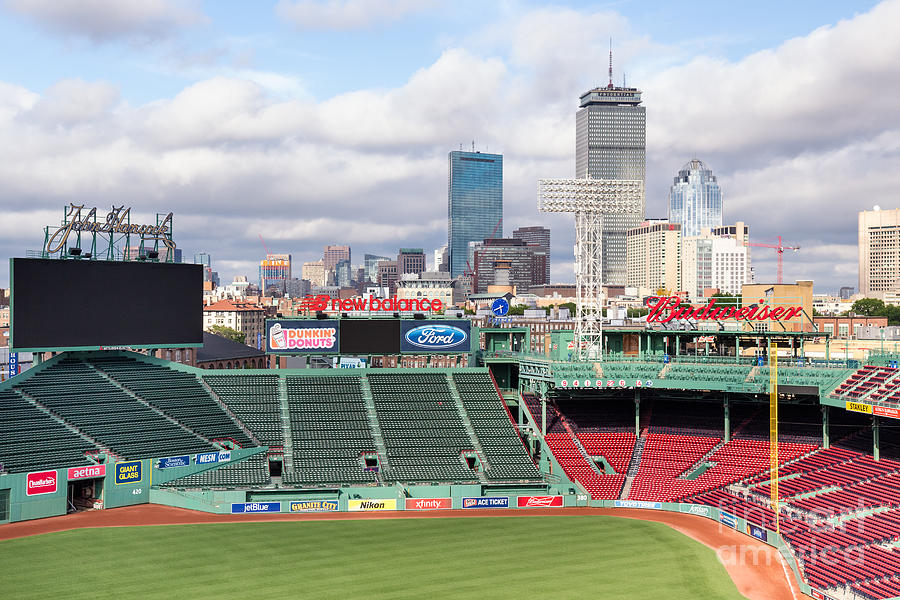 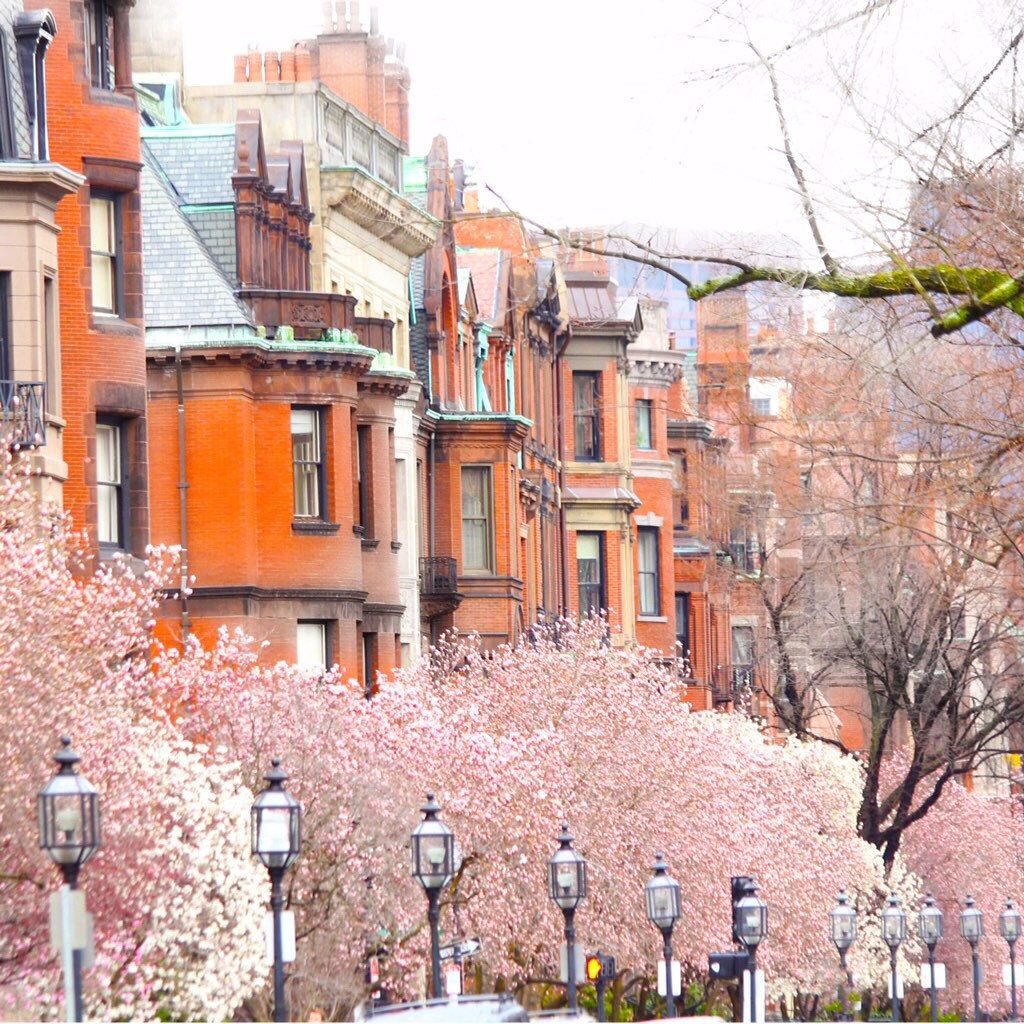 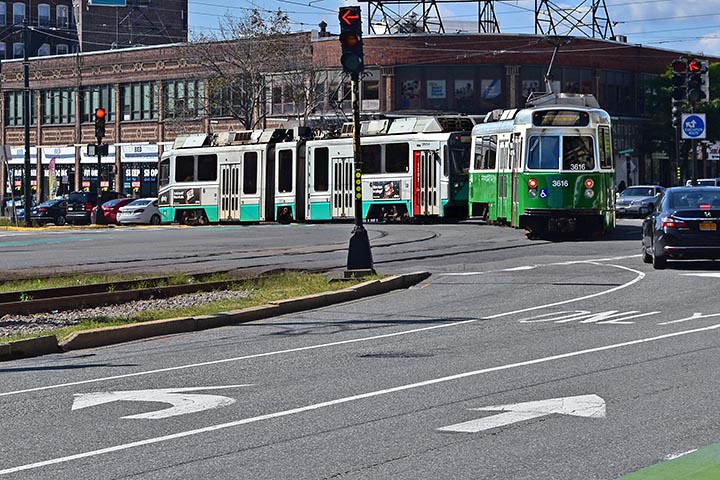